Scotty McCreery hit the stage Saturday (May 7) night at the 2022 iHeartCountry Festival presented by Capital One in Austin, Texas.

McCreery opened up his set with "In Between," which catches him in the middle of two extremes, from "Friday night wild and quiet Sunday morning" while telling the crowd, "I ain't all holy water and I ain't all Jim Beam. I'm somewhere in between."

During his next song, the heartbreak track "Damn Strait," McCreery paid tribute to one of the biggest country stars ever to come from Texas, the "King of Country" himself George Strait.

He released the music video earlier this year, filming the song in the same historic Texas venue where Strait would often perform. The nostalgic vid even caught its namesake's attention, with Strait sharing a link to the video on Twitter. "Wowww!" McCreery said on Instagram, sharing a screenshot of the interaction. "The [GOAT]! Glad you like, it [George Strait]!"

McCreery then moved into "Five More Minutes," which he told the crowd was his favorite song he's ever written. The nostalgic track that "changed his life," which even inspired a Hallmark Christmas movie, begs for time to slow down as he experiences big moments throughout his life.

The American Idol alum concluded his set with the upbeat "You Time," singing about how much he loves what he does but that he hopes to get "a little bit of me and you time."

McCreery recently returned to American Idol years after winning the competition's 10th season alongside alum Lauren Alaina, performing a duet of "When You Say Nothing At All." The pair were part of "The Great Idol Reunion" that was marking the long-running singing competition's milestone 20th season, joining other Idol fan-favorites like Ruben Studdard, Jordin Sparks, David Cook, Kris Allen and more.

"Y'all were teenagers when you did this show," said host Ryan Seacrest, "and now, an ACM winner and a member of the Grand Ole Opry. Congratulations." 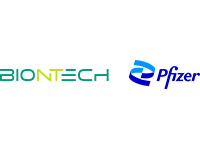 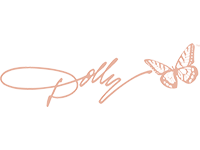 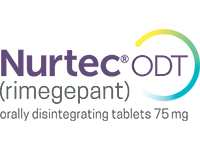 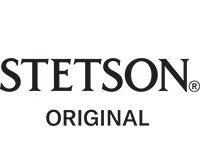 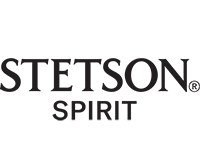 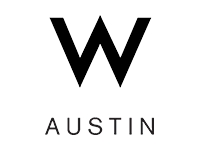